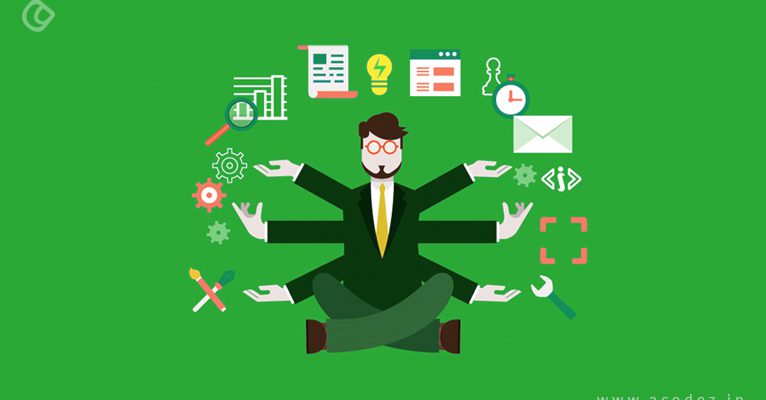 Bug Reporting is the process of reporting a bug to the corresponding developer to fix it. Testers can report a bug using bug tracking tools. Need to fill the subsequent fields while raising a bug.

– Severity of a software bug is predicted on the percentage of the bug impact on the operation of the system
– Status can be (Blocker, Critical, Major, Minor, Trivial)

Why Need a Good Bug Report?

If the bug is reported effectively then chances are very high that it will get fixed soon or else Developer need to communicate with the tester who has raised the bug. So fixing a bug depends on how effectively We have reported it.

Qualities of a Good Bug Report

Tips to write down a Good Bug Report

Risks of not using Bug Tracker

There are tons of bug tracking tools are available for software testing. Here are the few,

Lets deliver the bug free products to the customer !!!!!

Thinking of Securing your Site? – Use HSTS
MediaRecorder