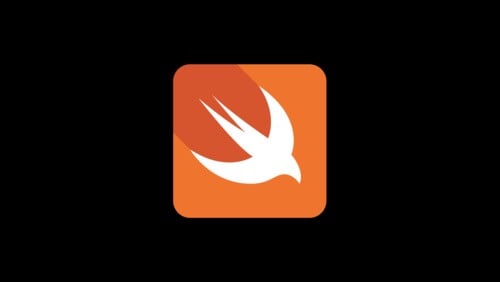 Apple has released Swift 4.2 which seems to be a preliminary step for the launch of Swift 5 next year. We will now see some of the improvement in Swift 4.2 which may come in handy in our projects.

The above code generates a random number from 1 to 50 of UInt32 type.

Here the above code generates number from 1 to 50 of Int type. The above method applies for similar data types like Float, Double, CGFloat, etc. In case if you were to generate a random bool, you can do easily with Bool.random(). One more addition to the above is we can also generate a random from an array like

Shuffling property might come in handy in places where you generate a permutation randomly somewhere like card games.

Often we come across a scenario where need a collection of all the available enum types.

Say for example if we need to print the list of all the cars, then we have to add an additional variable called allCars which is an array of all the available types.

Often we use something called //TODO:- which would remind developer to do some task at a later point of time  or a //FIXME: – which is an error or issue that the developer has to fix it. But the problem with above is that, there is a high chance of developer neglecting the above changes. To trigger a warning for every “TODO” or “FIXME” tags, you might have to add a build script in XCode which is something like:

They have added new compiler directives that help us mark issues in our code.

#warning: This is useful reminder about some tasks that the developer has to look on later.

#error: This is useful when you cannot proceed without FIXING some issues. Like  providing an api key when you ship a library

Swift 4.2 improves upon many Swift 4.1 features which makes developer’s life easier and also paves the way for Swift 5. It was great working with Swift 4.2 and looking forward from Swift 5 which will be released early next year.