A glimpse of Rich Communication Services and Android Messages 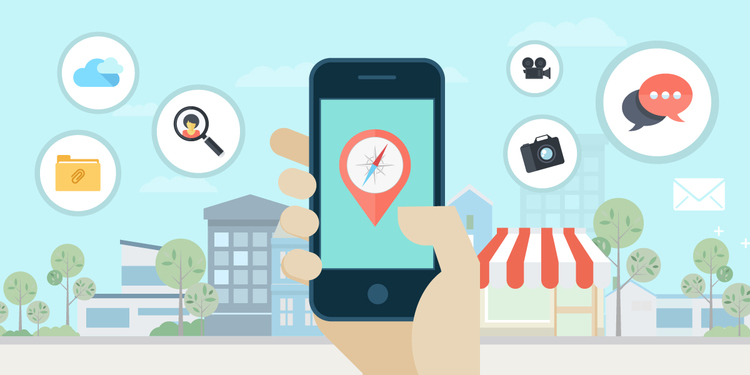 The communication and messaging service market is expanding rapidly. According to a research conducted by Business Intelligence, the SMS mode is declining day by day and the market is swooned by applications like WhatsApp, Messenger, hike etc., The below image shows the revenues made by the wireless carriers on SMS and RCS. The applications such as WhatsApp, snap chat, messenger and so on are not only seen just as a messaging services app but rather a social networking on its own. These apps in a way nearly killed the SMS services of the phone. Apple has already addressed this issue by introducing the iMessage app which serves as the default message app in the iPhones. Android, on the other hand, juggled a lot of various other apps and failed to capture that.

At present bringing in RCS which is expanded as Rich Communication Services is the only way to revive the carrier dependent communication. Before delving deeper into it, let us see in detail about what is RCS. RCS is basically an enriched format of SMS and MMS. This supports sending text, images, videos to groups or individual through your Mobile Carrier. This type of messaging helps you in sending enriched texts, can see if the texts are delivered and viewed and so on.

Google has announced recently that it has released an app called Android Messages. Android had the messenger app as the default SMS/ messages app which is now reinvented and rebranded as Android Messages. The Android Messages app will be RCS updated in the near future. Android is making it as a default app for the future devices and as it is available in play store also for old devices to install. This assures that the app will get constant updates from Google. This is the third messaging app for the mobile phones from Google. Allo and Hangouts are the other two apps. In the announcement, Google gave the example of airlines that could send a passenger a text to provide a full check-in experience, complete with the boarding pass, visual flight updates and terminal maps on demand. Also, the features like image sharing, location and map sharing come at ease. Also the messaging in groups will also be enriched and customised. One big issue in here is some of the mobile devices yet to support this technology. Samsung and Apple are few among them. This update might help in bringing back the revenue through communication and messaging to the carriers which were taken away by the third party messaging apps.

The release date of the RCS update to the Android Messages app is yet to be announced. Let us wait for the update to see the changes in the industry.

7 Things not to do in an Internship
How to avoid Cross site request forgery (CSRF) attack?